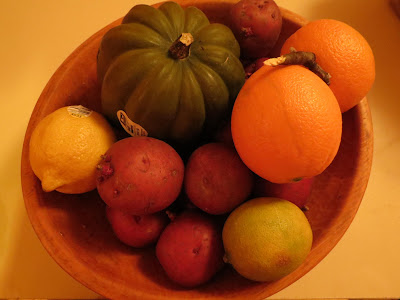 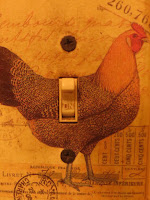 Many home cooks with kitchens in Paris, France, have to deal with time constraints, along with limited space in which to work. The same is true for me in my little Paris kitchen in Leelanau County, Michigan. If I were a bookseller in the French capital, I might live above or behind my shop, but as it is, my bookshop is in the village, so I go to work “off the farm” most days.

The economic base of our township is mixed, agriculture and tourism. I try to cater to farmers and other local readers, as well as out-of-town visitors, but there is no denying that summer tourism is what makes my business survival possible at all. Summer means being open seven days a week. Hence the neglect of what I used to be able to call – when I was younger and my energy went further -- my gardens.

But when cold weather comes (not that it’s been very cold yet this year, but that’s another story) shopkeepers get to slow down. My bookshop is now closed Sundays and Mondays, and after January first I’ll start taking Tuesdays off, too. More time for writing, which is important to me. More time outdoors with Sarah! More time goofing off with David! And – more time in the kitchen! 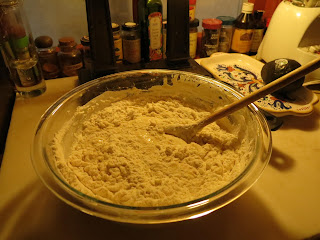 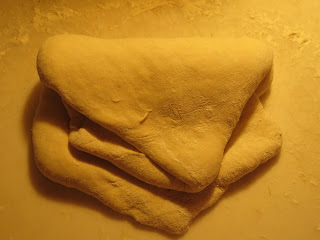 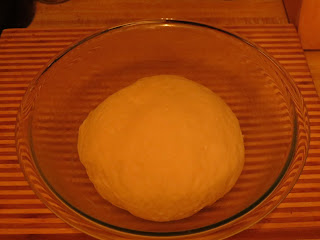 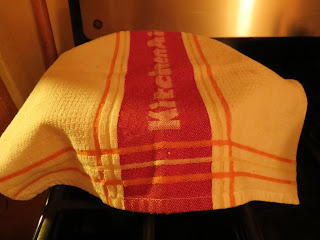 Each week I bake two loaves, using the slow, old-fashioned method (no bread machine, no food processor), and enjoy each step, from dissolving the yeast in warm water to mixing to kneading to pulling the beautiful loaves from the oven. And while the dough is rising, there's time to make, for instance, applesauce. 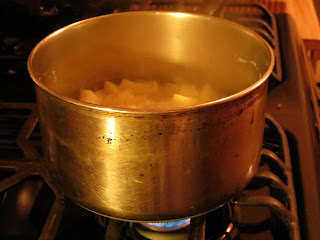 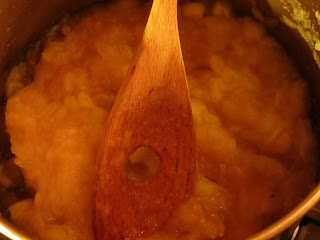 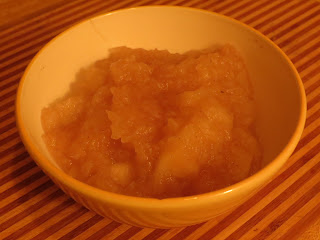 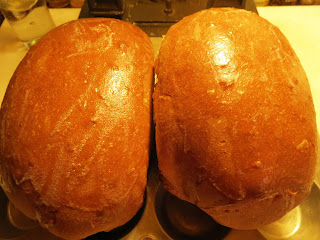 Two loaves last us all week, and then some. The end of a loaf of white bread went into stuffing for our Thanksgiving bird, and leftovers from that bird made delicious sandwiches on the following Sunday’s oatmeal molasses bread. The heel of a loaf from Week #3 went into the meat loaf I’ll get to in a minute.

But what a special treat! This week I had a day off on Friday! Bruce came in to mind the store for me, and I finally had a chance to make jam from fruit picked many weeks ago. I’d picked strawberries first, then black raspberries, and finally, in September, blackberries, all of it going into the freezer whole. 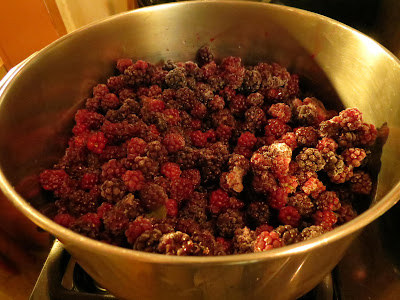 When the last of the bramble fruit season was past, I cooked raspberries and blackberries down and strained the juice, which then went back in the freezer, adding the mashed strawberries only on jam-making day. 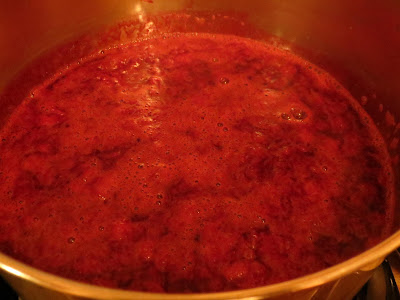 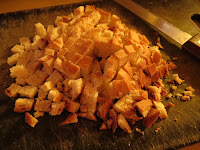 While the jam was working itself up to a boil, there was time to cube homemade bread for meat loaf. I did not dice the onion, however, until the jam was cooling in its jars, for fear of contaminating my sweet fruit project with onion odor. 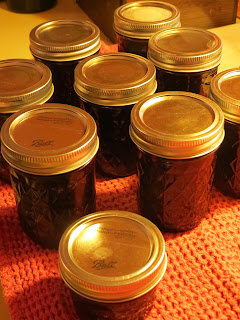 Et la voilà! Jam in jars! Confiture en boîte! Now back to the dinner meat loaf, which as you can see is not a classic pounti from the Auvergne, that delicious loaf containing Swiss chard and prunes, but the simple American throw-together loaf I learned at my mother’s knee: ground chuck, ground pork, bread cubes, rolled oats, diced onions, eggs, Worcestershire sauce, and, yes, catsup. I divided the mixture in two – one loaf for the oven, the other for the freezer. 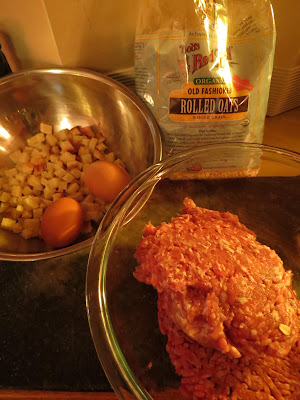 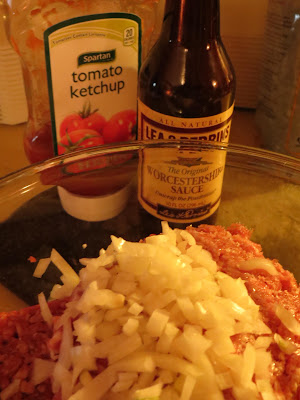 What’s left of the cooked bramble fruits, beyond what was needed for one jam recipe, will go for berry syrup, but -- another day’s project, that.

The meat loaf was delicious. Perfect! Comforting to think there’s that second loaf in the freezer for dinner on another, busier day. And this Sunday’s bread project will be light rye, but I probably won’t photograph it. Because there’s a post I’ve been wanting to write for this blog almost since I first began it, and that is about the very first kitchen I came to know in Paris, France. 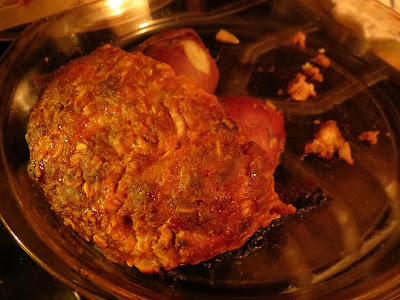